After Microsoft and Nvidia, Google Now Bringing Cloud Gaming to iPhone Too 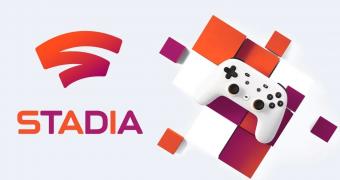 Cloud gaming services appear to be the next big thing in the tech industry, and giants out there are betting big on such platforms in the long term.

Microsoft, Google, Nvidia, and others have already announced their own gaming services, and all want to bring them to as many users as possible. And doing this also involves a version that would support iPhones, though Apple says such apps violate its App Store policies and does not allow them.

Nvidia has already announced a beta version of a web app that would allow iPhone users to run GeForce Now games on their devices through Safari browser, and Microsoft wants to do the same thing in the coming months.

And now Google has announced a similar approach, with the company confirming that a testing version of a web app allowing iPhone users to access Stadia games would go live rather sooner than later.

Google’s goal is as simple as it could be. The search giant wants not only to make it… (read more)