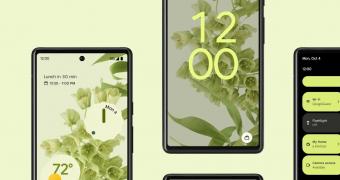 The Android 12 update hasn’t even reached all devices out there, and here we are already talking about what’s to come in the next big release of Google’s mobile operating system.

According to a report from Android Police, the Mountain View-based search giant is currently developing a new feature for Android 13 that would allow users to configure a different language for each app.

In other words, the apps running on the device would no longer have to follow the system settings, so those not living in a native English-speaking language would be allowed to configure a different language for certain apps.

This makes sense for so many reasons. Just think of someone who lives in Germany and wants to use Android in English but configure the mobile banking apps, which obviously are developed for local banks, in their native language. With this new feature, the whole thing would be … (read more)