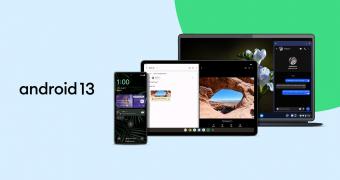 It’s not a secret that Android suffers from a pretty severe fragmentation, as quite a lot of devices out there are still running old versions of the operating system.

And the most recent figures shared via Android Studio show that the adoption of Android 13 isn’t going any better, as the new operating system is making slow progress right now.

At this point, Android 13 is running on just 5.2 percent of all Android devices out there. While some seem to be pleased with how the adoption of this OS version is going, let’s not forget that the OS launched in August with much fanfare, and since then, most device makers have been working around the clock on releasing this update to their customers.

Samsung, for instance, managed to be blazing fast this time, so most of its high-end devices are already running Android 13.

So despite all these efforts to bring Android 13 to as many customers as possible, the ado… (read more)