Android Apps Getting Personal Data Even When Users Explicitly Deny Them 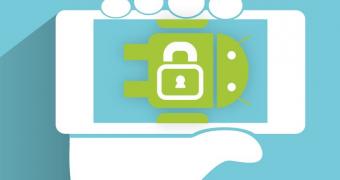 Many Android applications were retrieving personal data even when users didn’t give them permission to do so, a new study has revealed.

Android has improved the way it informs people about the permissions apps require when installed. It’s a system that’s way better now than it used to, but it turns out that even if Android asks people if they want to grant an app a certain permission, it’s doesn’t really matter. Some apps will pull relevant data from the phone, even if they should not be able to.

Privacy and the notion of personal data are two of the most important aspects in today’s world, and the fact that both of those issues are basically ignored by so many Android apps is worrying, especially if what the study revealed turns out to be true.

Not just an isolated incident

A study named “50 Ways to Leak Your Data: An Exploration of Apps’ Circumvention of the Android Permissions System,” <a href="https://www.usenix.org/conference/usenixsecurity1… (read more)