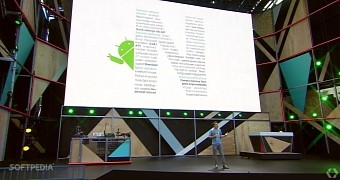 Google announced Android N last month at the Google I/O conference, but there were so many new things announced at the event that some of Android’s security enhancements fell through the cracks. Almost a month later, let’s take a look at what Google announced in terms of new security features for Android N.

First and foremost, Verified Boot is now strictly enforced. If in Android Marshmallow, your phone only warned you when something tampered with the boot code, in Android N, your phone will refuse to start, and that’s that.

Lots of changes for Android’s encryption