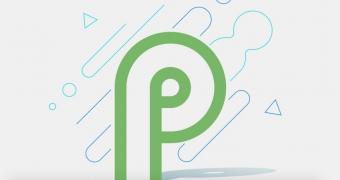 February 2019’s Android Security Patch is now rolling out to all supported Google devices and consists of the 2019-02-01 and 2019-02-05 security patch levels, fixing a total of 42 security vulnerability across several components, including the Android framework, library, and system, as well as kernel, Nvidia, and Qualcomm components. The most severe issue fixed in this update allowing remote attackers to execute arbitrary code using malicious PNG files.

“The most severe of these issues is a critical security vulnerability in Framework that could allow a remote attacker using a specially crafted PNG file to execute arbitrary code within the context of a privileged process. The severity assessment is based on the effect that exploiting the vulnerability would possibly have on an affected devic… (read more)