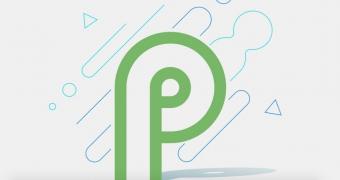 The Android Security Patch for March 2019 update consists of the 2019-03-01 and 2019-03-05 security patch levels, which address a total of 45 security vulnerabilities affecting the Android Framework, Media Framework, Android System, Kernel and Qualcomm components, as well as Qualcomm closed-source components, and the Pixel Update Bulletin for March 2019, which fixes various issues for Pixel 3 users.

“The most severe of these issues is a critical security vulnerability in Media framework that could enable a remote attacker using a specially crafted file to execute arbitrary code within the context of a privileged process. The severity assessment is based on the effect that exploiting the vulnerability would possibly have on an affected device,” reads the <a href="http… (read more)