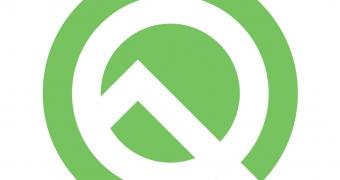 Google has released the Android Security Patch for October 2019 to address the latest security vulnerabilities and issue affecting its supported Pixel devices.

Consisting of the 2019-10-01 and 2019-10-05 security patch levels, the Android Security Patch for October 2019 is here to fix a total of 28 security vulnerabilities discovered in various components, such as Android framework, Media framework, Android system, Linux kernel, and Qualcomm components, including closed-source ones.