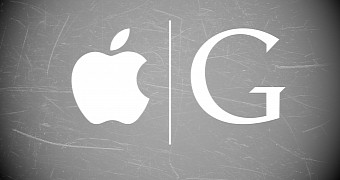 Apple and Google have started the fight against risky trading apps that were published in their stores, with the two companies removing some 300 such items at the request of the Australian Securities and Investments Commission.

Australia’s securities watchdog says it contacted the two companies after it discovered a growing number of apps requiring customers to bet on whether instruments like shares or currencies will rise or fall, a report by Bloomberg reveals, and the country received complaints following cases of fraud and involving unlicensed operators.

According to ASIC, a review of the apps in the two stores discovered that more than 330 apps were offered by operators that were not licensed, including misleading information about trading profitability, and did not outline the risk of trading binary options.