Apple Drops to Fourth Most Valuable US Company, Microsoft Still Number One 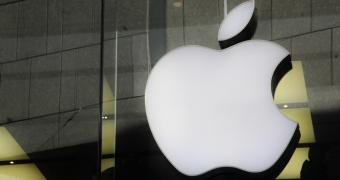 Apple’s problems worldwide have substantially affected the company’s market cap, and following the revised revenue guidance in early January, it has become the fourth most valuable firm in the US.

After previously becoming the first company worth $1 trillion, Apple declined significantly in the last couple of months, particularly due to slow iPhone sales and legal problems that eventually led to an injunction on iPhone sales in Germany and China.

On Friday, Apple recovered 3.9 percent to be worth $700.9 billion, but still remaining the fourth in the charts in a top concerning US companies. Google’s parent company Alphabet was placed third with $748 billion, while Microsoft and Amazon remained number one and number two thanks to 4.65 percent and 5.01 percent hikes.