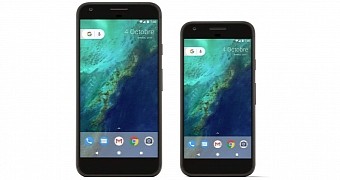 Last month, we told you about Mark Buckman who discovered that Pixel smartphones may have some serious audio issues. He posted a video showing that audio was severely distorted on Pixel smartphones when playing the “Perfect Piano” keyboard app at the highest volume level.

The issue was found on Pixel and Pixel XL phones, but not on Motorola’s Nexus 6 model, suggesting that the problem was isolated to the latest phones released by Google. Mark Buckman received five replacement Pixel XL phones and found the issue to be present on all of them.

Later, Google contacted Buckman and offered a resolution to his complaint. The tech giant decided to offer him a full refund with the return of his Pixel XL phone. This means that Google acknowledged the problem, which can’t be solved via a software update.