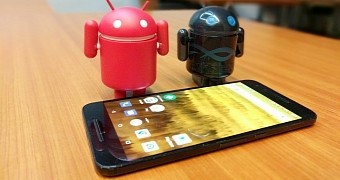 Google has confirmed that Nexus 6P and Nexus 5X have reached the end of the road, and the devices are not going to get upgrades for Android P.

After the launch of the first preview version for Android P, users have noticed that Nexus 6P and Nexus 5X are not listed among the supported platforms. The obvious conclusion was that those devices are no longer supported, and it looks like they were right all along.

The guys from ArsTechnica noticed the same thing, and they talked with Google regarding this issue. It turns out that Google is simply done with those platforms, and the company has confirmed that Nexus 6P and Nexus 5X will remain with the current Android 8.1.

Pixels all the way</str… (read more)