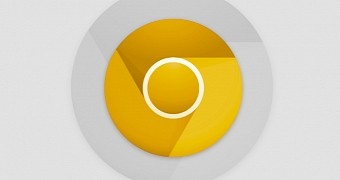 As this version of Chrome Canary (Chrome’s alpha release) moves through the Beta channel, ES6 and basic ES7 support will reach the main Chrome browser distribution in version 52.

ES6, ECMAScript 6 or JavaScript 2015, was released in June 2015 and was the biggest update to the JavaScript language standard ever. Previously the standard did not receive any updates for a period of almost four years.

When ES6 launched, the group of experts behind it announced new versions of the JavaScript standard ea… (read more)
Source link