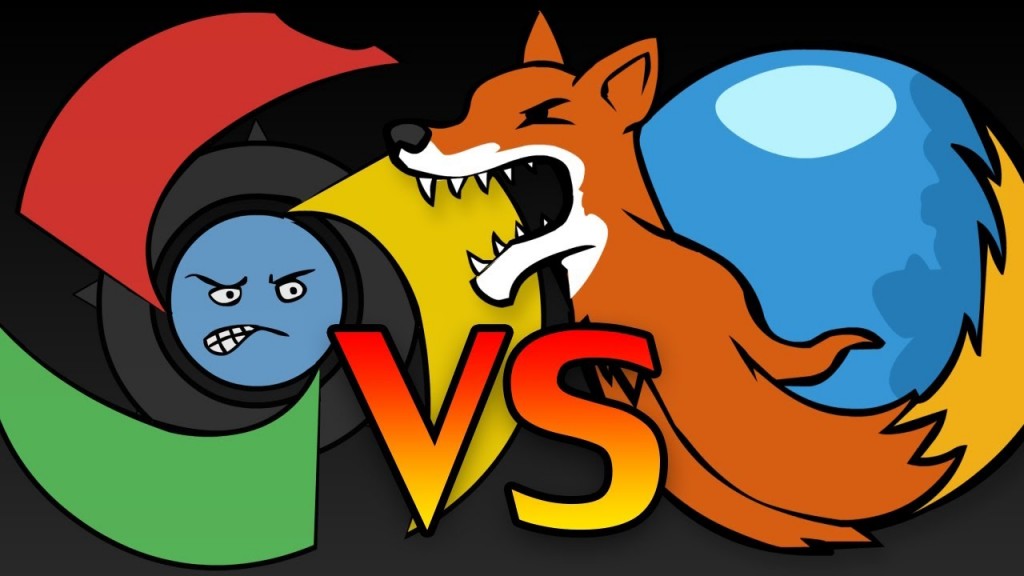 Hello everyone, how are you all doing today? I hope you are all having a great weekend so far, mine was pretty good, I had my fun and I had my rest. So no complaints from me lol, anyway read on…

Today we have some awesome news to report regarding the future of Firefox and Google Chrome Browser! Sure they are rivals but it looks like Firefox is making a smart move with their latest announcement that you can read below, be amazed, I was.

“Today we are announcing some major upcoming changes to Firefox add-ons. Our add-on ecosystem has evolved through incremental, organic growth over the years, but there are some modernizations to Firefox that require some foundational changes to support:

Taking advantage of new technologies like Electrolysis and Servo Protecting users from spyware and adware Shortening the time it takes to review add-ons To help the add-on development community understand how we will enable these improvements, we are making four related announcements today:

We are implementing a new extension API, called WebExtensions—largely compatible with the model used by Chrome and Opera—to make it easier to develop extensions across multiple browsers. A safer, faster, multi-process version of Firefox is coming soon with Electrolysis; we need developers to ensure their Firefox add-ons will be compatible with it. To ensure third-party extensions provide customization without sacrificing security, performance or exposing users to malware, we will require all extensions to be validated and signed by Mozilla starting in Firefox 41, which will be released on September 22nd 2015. We have decided on an approximate timeline for the deprecation of XPCOM- and XUL-based add-ons.” – Mozilla.org Blog

So basically for those of you who are too lazy to read all that, Mozilla Firefox will able to load Chrome extensions/Apps. That’s a huge step on their part. They will probably “steal” back a few users who switched from Chrome to Firefox. On the other hand, I am sure the staff members at Google are already working to get Firefox extensions to work on Chrome Browser. They don’t want to be caught off guard. This browser battle is more important than people think.

The first lady of ChromeGeek.com - In charge of writing Chrome OS tutorials, finding the best Chrome themes and wallpapers. I currently stay in Houston Texas studying marketing and aiming for a law degree.