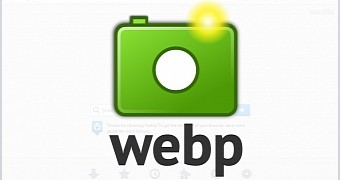 Mozilla engineers have started procedures to add support for WebP, a lossy and lossless image compression format developed by Google.

The WebP image format is derivated from the VP8 video format and is considered the sister project of the WebM multimedia format, an evolution of VP8.

Google acquired the technology in 2010 when it bought On2 Technologies, a company based in New York that created VP8.

Early tests have shown that WebP can cut down PNG size by as much as 45 percent, and (animated) GIF size with 65 percent.

From its beginning, the image format was supported by the Google Chrome, Opera, and Pale Moon browsers.