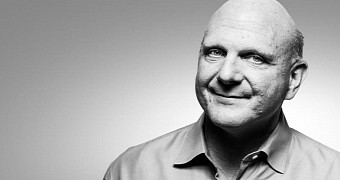 Former Microsoft CEO Steve Ballmer was one of the top company executives that supported the idea of the Redmond giant taking over Yahoo, and now that he’s no longer within the firm, he decided to provide a few more details about how such a deal would have worked.

In an interview with CNBC, Ballmer explained that he believes Microsoft and Yahoo have some sort of synergy that could bring them together to work for a common goal, explaining that he truly believed that search engines would have been substantially improved if the two companies signed a deal.

Yahoo was already sold to Verizon for $4.8 billion earlier this year, a move which the US carrier most likely regrets given the hacking scandal that was revealed shortly after the acquisition, so there are small chances to see a closer tie-up between them… (read more)
Source link