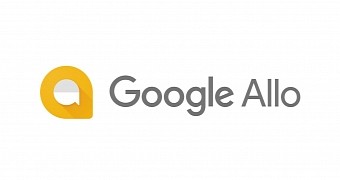 Google is constantly bringing new features to its proprietary apps running both on Android and iOS, and it seems that Allo is next in line. Google Allo’s head of product Amit Fulay has just revealed that Selife Clips were added to the application.

The new feature allows users to simply capture and share their own personal GIFs with friends and family on Allo. Amit Fulay provided an example of how the feature works. Users who receive a sticker can emulate it with their own face.

They simply need to select the GIF option under the “+” menu and then record their own short clip, which resembles the sticker that they previously received. After the clip is recorded, Allo proceeds to automatically loop the video and put it into GIF form. The next step is simply to share it with friends and family. The feature already started rolling out to Allo users, both on Android and iOS.