Google Assistant on Fitbit Smartwatches: What You Need to Know 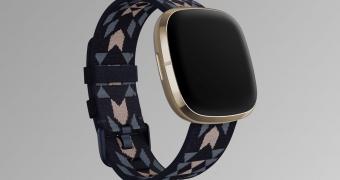 Fitbit has recently announced its new generation of smartwatches, and both the Fitbit Sense and the Versa 3 come with massive improvements over the previous models.

Among them, there’s supposed for Google Assistant, a feature that many actually saw coming.

And it’s all because last year Google announced the takeover Fitbit, a move that many expected to lead us to deeper integration of the search giant’s services into Fitbit’s smartwatches.

While the deal is still waiting for regulatory approval, Google and Fitbit are already working together on this early integration, and Google Assistant is the first feature that goes live on the new-generation models.

Previously, Fitbit smartwatches, including the Versa 2, only supported Amazon’s Alexa, but with the release of Versa 3 and Sense, users can choose from two different assistants.

There are several things that you need to know about the assistant integration into Fitbit devices.