Google Chrome Has 2 Billion Active Installs on Desktop and Phones 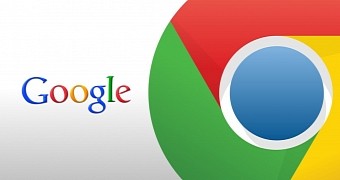 Microsoft might be working hard on making Edge a better browser for Windows 10 users, but it’s another browser that’s leading the pack right now, and it comes from long-time rival Google.

Google Chrome is currently the most used browser on Windows, but according to stats provided by the search giant itself, the popularity of this app goes beyond the PC.

Statistics provided by Chrome Engineering VP Darin Fisher at the Chrome Dev Summit reveal that Google Chrome has no less than two billion active installs across the world (not to be confused with the number of users, though, which as far as we know is around 1 billion).

This includes the PC and mobile, as Google Chrome has grown a lot lately on smartphones, be they powered by Android and iOS (Windows phones are not included in these statistics, as a Chrome version f… (read more)
Source link