Google Detects Android Spyware in Play Store, Removes It Before It’s Too Late 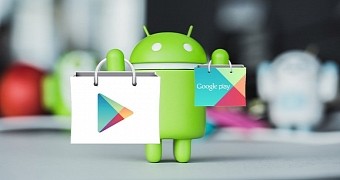 Android malware reaching the Google Play Store is not really something new, as infected apps are being detected on a regular basis, but search giant Google highlights one particular case that it managed to deal with thanks to the recently-released Google Play Protect security feature.

Specifically, Google says it came across a new form of Android spyware called Lipizzan which the company says is somehow linked to an Israeli company working with governments and intelligence agencies across the world.

An in-depth analysis of the malware reveals that apps managed to get past Google’s filters and become available for download in the Play Store using a new approach that relies on two-stage infection process.

“The first stage found by Google Play Protect was distributed through several channels, including Google Play, and typically impersonated an innocuous-soundi… (read more)