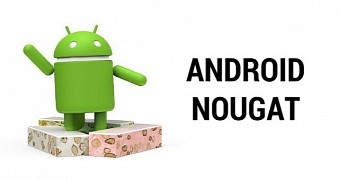 Google has released Android Nougat Developer Preview 5 just recently, and while the user interface doesn’t come with many changes compared to the previous version, there are some neat goodies that Android engineers have implemented in the last build before the public rollout of Android Nougat 7.0.

In a recent Reddit AMA, the Android engineering team has talked about the changes that users can see in the last Developer Preview of Android N. The engineers have answered multiple questions from users, most of them related to development.

The staff have stated that they’ve made improvements to JIT, OTA speed, and there are even some kernel scheduler changes. They expect users to notice all of these in Android Nougat. In addition, they have stressed that Doze light in Android Nougat and background restrictions will be implemented in the near … (read more)
Source link