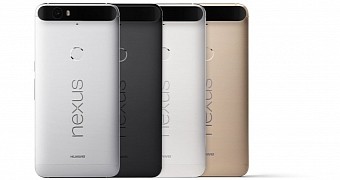 The security support for both the Nexus 6P and Nexus 5X from Google was until extended November 2018, adding two months to the previous date.

Since Android is the most used mobile operating system in the world, it also stands to reason that it’s also the most attacked. The only way to prevent security problems on mobile devices is to keep them updated, and this is exactly what Google is doing.

Up until now, the support for both the Nexus 6P and Nexus 5X was “until” September 2018, but it has been extended until November 2018, adding two more months. This can only be a good thing for Nexus users, who can hold on their devices a little bit longer.

It’s important to keep in mind that security support only refers to patches and nothing else. The software support has ended in September 2017, which means that no new version of the OS… (read more)
Source link