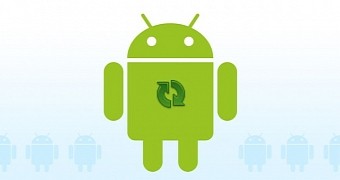 ​Google has rolled out two security patches for Android devices earlier this month that address a total of 74 vulnerabilities in the operating system, including 11 that are rated as critical.

Specifically, Google’s December 2016 security patching cycle included two different releases, each of which came with fixes that were aimed at both Google and other Android devices.

It’s important to note that Android 7.0 or later is not affected by these vulnerabilities if they are already running the latest updates. On the other hand, the rest of the Android vers… (read more)
Source link