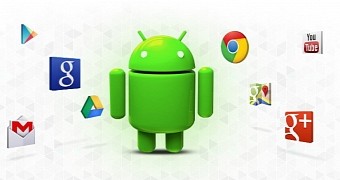 Just recently, Apple made major changes to its App Store and added a new revenue sharing model that gives developers a higher share of profits when users subscribe to a service via their applications. Now it seems that Google is considering introducing the same modifications in its Play Store.

Apple upped the profit share for developers from 70/30 to 85/15 for subscriptions, but the catch is that only subscriptions older than 12 months will benefit from the higher share.

The company also intends to make big changes to its discovery and subscription methods, allowing users to subscribe to games as well. The new move implies that developers would benefit more only from their long-term subscribers, and it is also supposed to lead to better deals and certain advantages to loyal users.