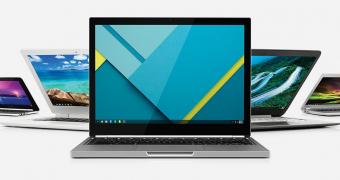 Google working on bringing dual-boot support to Chromebooks is a project that first made the rounds back in 2018 when the company was said to be exploring other operating systems like Linux and Windows for its own devices.

As the development work advanced, more details reached the web, so we eventually found out that Google was trying to bring Windows 10 to Chromebooks as part of an effort called Project Campfire.

While this was an ambitious idea that would have turned Chromebooks into devices fully focused on productivity, something particularly important for the education market where Google is investing aggressively, it looks like the plan has since been abandoned.