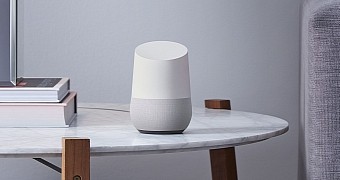 Google is in a bit of a tight spot over its search engine and Google Home device spewing lies picked off from fake news websites.

Despite the company’s desire to fight against fake news, it seems to be having quite a bit of trouble picking wrong from right, and this is mostly due to the complete lack of human curation. Of course, with the amounts of information Google processes every day, that seems impossible, so perhaps all that it needs is better algorithms.

Google Home has been known to respond to queries about various topics by picking information from the top stories on those subjects, even if they came from fake news sites. One incident that has made the rounds on the Internet is Google’s response after being asked if Barack Obama was planning a coup.