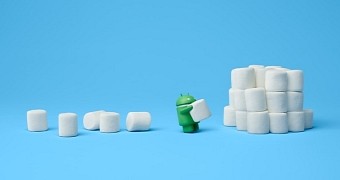 On the one-year anniversary of the Android Security Rewards Program, Google announced it will increase cash rewards after nobody was able to crack Android’s TrustZone or Verified Boot with a remote exploit.

Google says that it received and approved over 250 valid vulnerability rewards in the past year, but unfortunately over a quarter of these were in the code of third-party OEMs, such as kernel and device drivers bugs.

One security researcher made over $75,000 just from Android bugs

Some researchers were busier than others, and Google said that its most prolific bug hunter was @heisecode, who received $75,750 from 26 different vulnerability reports.

Google didn’t reveal who received the biggest bug bounty, but it said that 15 researchers earned more than $10,000 from multiple reports.