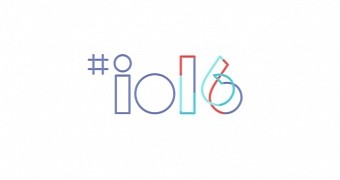 Google I/O is the name of Google’s annual developer conference, where the company has usually announced most of its products, achievements, and future plans.

This year, the conference takes place between May 18 and May 20, and Google has published a schedule of what its employees will be talking about this year.

As always, there’s a heavy dose of Android news, but also expect news in the realm of IoT, where the company has been very active these past years, and also its Web services, which the company is not giving up after it started to expand its domain of activity into other fields.