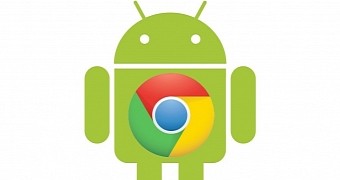 In a blog post, Google’s Chrome team announces that it has introduced a new version of Chrome on Android. Version 51 comes with several changes, but the most prominent one is the removal of the Merge Tabs and Apps setting.

The post mentions that the new Chrome 51 version for Android has been officially released, just days after the company debuted the latest desktop version. The new version comes with two barges full of performance and stability fixes.

The removal of Merge Tabs and Apps feature in the Settings menu is a bit surprising, since the option wasn’t introduced that long ago.

In fact, it came with the launch of Lollipop 5.0, and it allowed users to … (read more)
Source link