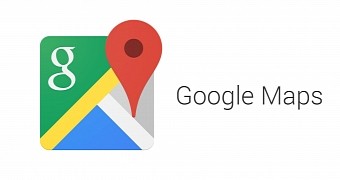 Just a few days ago, Google introduced the latest Android N Developer Preview, thus signaling the launch of the final Android build later this summer. However, it seems that there are some issues with the final build. Google has confirmed that Maps isn’t compatible with Android Auto.

The information has appeared on Google’s Developer Blog and shows that Google Maps isn’t compatible with Android Auto, which is basically the company’s infotainment platform.

The Support and Release Note page indicates that the Google Maps included in Developer Preview 4 mostly crashes when used with Android Auto. However, there are cases in which the application is simply unable to launch or the navigation just doesn’t work, according to <a href="http://www.androidcentral.com/latest-android-n-developer-preview-build-brea… (read more)
Source link