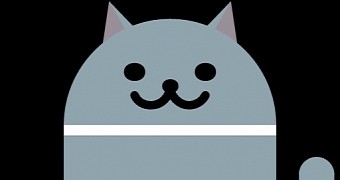 Google has just introduced the last Android N Developer Preview, thus signaling the launch of the upcoming Android Nougat 7.0. The current release will provide supported devices with near-final system updates so that developers can test how their applications perform on the next Android OS version.

Android N Developer Preview 5 comes with system images for Nexus and other preview devices, as well as an emulation for performing final app tests. In addition, it boasts the final N APIs (API level 24) and the latest system behaviors and UI, and it also includes the most recent bug fixes and optimizations across the system and in preinstalled apps.

The blog post also mentions that, before installing the new build, developers should make sure that their applications handle all system behavior changes in Android N, like Doze on the Go, background optimizations, screen zoom, and permission changes.