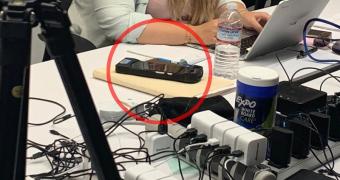 Google contractors have been tasked with the mission of building a massive facial recognition database in anticipation of the Pixel 4 debut, and according to a new report, teams trying to collect data for the search giant specifically targeted homeless darker skin people.

New York Daily News reveals in a lengthy article citing “multiple sources with direct knowledge of the project” that Google turned to a group called TVC (temps, vendors, and contractors) to collect face data from unsuspecting individuals in several regions, including Atlanta and Los Angeles.

These TVCs were paid though a third-party employment firm known as Randstad, the report adds, and were told to get the facial scans without telling people they were being recorded.