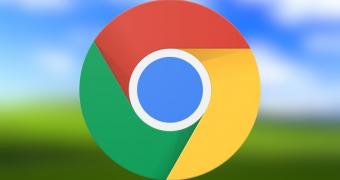 Google has recently announced that it’s pausing major updates for Google Chrome due to the coronavirus outbreak, in an attempt to give devs more things to worry about given the typical compatibility work they must do after releases, and now the company shares more information on how it plans to maintain the browser.

First and foremost, the stable version of Google Chrome that the majority of users are currently running will receive a major update as soon as the next week.

What’s important to know, however, is that this update would only include security and critical fixes for the existing version of Google Chrome. So this update won’t be a new major version, but only fixes that we absolutely need for Chrome 80.

On the other hand, Chrome 81 is just around the corner anyway, as Google says it will land in the first week of April 7.

At the same time, Google has decided to cancel Chrome 82 altogether, so after version 81, the comp… (read more)