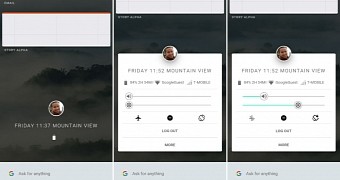 Google’s I/O 2017 event offered the tech giant the perfect opportunity to announce projects that the company has been working on and the direction it intends to take in terms of AI and VR technology, among others.

Earlier this month, images revealing a project that Google has been working on surfaced online. Details about Google Fuchsia first surfaced last year, but the recent report showed the OS’s System UI and revealed some features that it could incorporate.

Android Police reported that during the Android Fireside Chat, Google’s VP of engineering for Android, Dave Burke was asked about one of the most exciting projects at Google, Fuchsia OS. The engineer said that the experimental project is at an early-stage and it’s one of the ma… (read more)
Source link