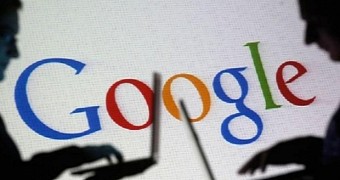 Google’s services went down a few minutes ago, with Gmail, YouTube, Google Maps, and others currently unavailable to users in several regions.

While no specifics are available right now, Google said in a reply on Twitter to someone who reported the outage that “we’re aware of this and looking into it.” Google directs users to the G Suite Status Dashboard, but for the time being, the service only points to an issue with Google Drive.

The official Google Maps Twitter account also confirmed that “we’re aware of the issue and our team is working on a fix. Appreciate your patience.”

Google says a fix is on its way

As far as the regions that are affected go, it appears that particular issues have been reported in Russia, Central Europe, Japan, and the American East Coast. Right now, everything seems to be working correctly here in Romania and the same thing for users in Italy, Spain, and France.