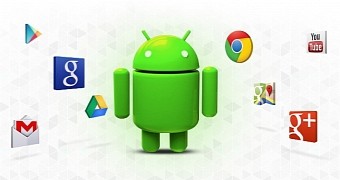 Google is reportedly working on taking control of Android with its own closed-source version of the mobile operating system. An analyst says that, although Google won’t admit that there’s a problem with updates to the latest Android OS, the company is aware of it and trying to solve the issue.

Technology analyst Richard Windsor has stated that Google is working on a highly confidential internal project aimed at rewriting the ART runtime and at removing lingering dependencies from the code base in Android Open Source Project, according to The Register.

The analyst has revealed that Google intends to take complete control of the Android software and add more functionality to the Nexus line of devices, and thus make them more appealing. However, in order for few features to perform well and avoid battery drainage on such handsets, the … (read more)
Source link