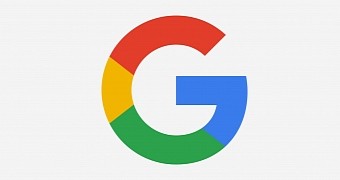 Google is in deep water with advertisers over badly placed ads. There’s currently a wide-scale boycott against the company.

Following reports that ads were appearing on YouTube videos from terrorists and hate-mongers, ad companies started pulling their content. Numerous British brands and governmental groups halted their collaboration with Google, amounting to many, many millions in business.

This past weekend, several other companies have joined the boycott, including Lloyds, the Royal Bank of Scotland and HSBC, three of the largest British banks.

In a sudden reminder that Google is mostly an ad-company itself since most of its revenue comes from this one source, Alphabet Inc’s stock was downgraded from “buy” to “hold” on Monday due to the scandal. During trading hours, Alphabet’s stock didn’t seem to be too affected by the change or the scandal, but if things continue, chances are the prices will start dropping.