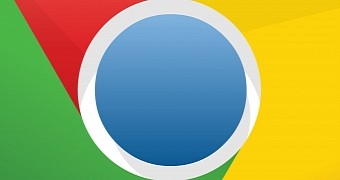 That built-in Chrome ad blocker that Google was talking about a couple of months back will be introduced to the browser early next year. Google is reportedly already making it clear to publishers that their ads may very well get blocked if they don’t abide by the rules.

It may seem a bit odd that Google, a company that makes the biggest chunk of its money from advertising, is planning to introduce its own ad blocker into Chrome, but that’s exactly what the company plans to do, even if that means some of its own ads will get thrown out the door.

The company has issued a warning to website admins, telling them they should start assessing their ads and take out any that are particularly disruptive, the Wall Street Journal reports. While Chrome’s ad blocker won’t block off all ads, it will make sure it kills off all those that ar… (read more)
Source link