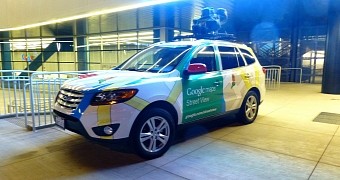 Raul Murillo Diaz, 30, of Oakland, California, admitted to attacks on Google’s Mountain View headquarters and is also under investigation for two other attacks on the company’s Street View and Self-Driving cars in two other separate incidents.

Police officers arrested Diaz on June 30, after stopping him near Google’s headquarters. Officers who searched his car said they found a firearms case in plain sight with a .22 caliber gun, and a cylindrical object with wires coming out of it, which they presumed was a pipe bomb.

Bomb squad officers later announced the bomb wasn’t functional because it was not yet filled with flash powder or a flammable substance.