Microsoft and Google Finally Make Peace, Drop Complaints Against Each Other 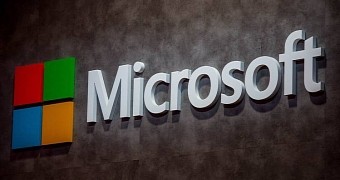 Microsoft and Google have a long history of disputes, many of which concluded with complaints submitted to regulators in the United States and the European Union.

But today, the two tech giants signed a deal that would have both of them dropping complaints against each other and working together on settling their disputes without the need for antitrust watchdogs, fines and regulations that would only affect their businesses.

The two companies said in comments offered to Recode that Google and Microsoft plan to focus on competing against each other by making their products better, and not on complaining to regulators about issues they discover with each other’s businesses.

“Our companies compete vigorously, but we want to do so on the merits of our products, not in legal proceedings,” a Google spokesperson said today. “Microsoft has… (read more)