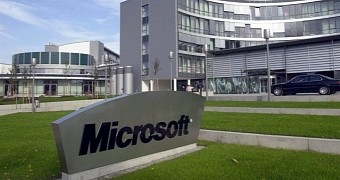 Microsoft rolled out this month’s Patch Tuesday fixes only a few hours ago, including an update that addresses the Windows security flaw that search giant Google made public last week.

Google discovered an unpatched vulnerability in Windows and after notifying Microsoft, it decided to make it public, adding that exploits were already spotted in the wild. Google’s security effort has a policy that gives companies 7 days to fix found security flaws, and in the case of Microsoft, the public disclosure was made after 10 days.

Microsoft blamed Google for posting details online, explaining that with this decision the company made Windows users vulnerable to attacks and promised to release a fix on Patch Tuesday.

Today, this fix is finally available in the form of MS16-135, an upda… (read more)
Source link