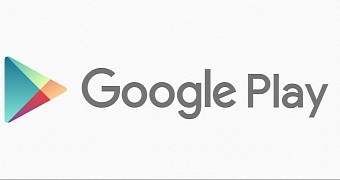 Last week, we reported that some users of Android-smartphones were unable to download the Netflix application on their rooted devices. In addition, those who had an unlocked bootloader on their Android phones could no longer download and install the Netflix app from the Google Play Store.

Curiously, the Netflix application continued to work on rooted devices, but these phones were no longer able to download the app or receive future updates. Netflix already confirmed that it restricted app availability and it seems that the video streaming service might not be the only one.

At the time, Netflix stated that it was using Widevine to block rooted devices, but as Android Pol… (read more)
Source link