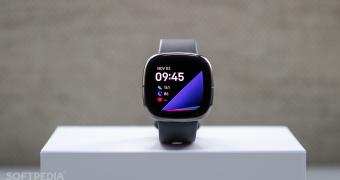 Google took over Fitbit back in 2019, and at that point, many experts out there predicted the end of Fitbit as we know it.

This didn’t happen, however, and Google itself promised that Fitbit would be let to operate independently.

But the arrival of the Pixel Watch changed the whole thing, as it comes with deep Fitbit integration, once again fueling rumors that the company could eventually be entirely absorbed by Google.

Certainly, that’s a scenario that nobody can rule out in the long term, but as far as the short term is concerned, Fitbit will continue to exist in the same form we can find it today.

Company co-founder and now the big boss of Google’s wearable unit suggested in an interview with CNET that new Fitbit smartwatches will still be released despite the debut of the Pixel Watch. James Park said the Pixel Watch and Fitbit’s smartwatches have different purpo… (read more)