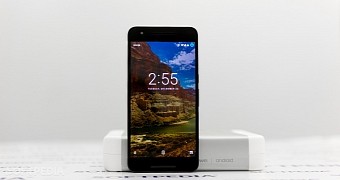 Google has just made an important announcement for all Nexus smartphone users from many countries around the world. Google will be offering Nexus users the option to connect automatically to over 1 million free and open Wi-Fi hotspots with the help of Google Assistant.

The announcement was made on Google’s Nexus page and it reveals that Wi-Fi Assistant will help Nexus owners keep their connection speed high and data bill low. Consequently, users will no longer need to use mobile data when they can’t connect to a Wi-Fi network, thus saving them money.

The feature originates from Google’s Project Fi and is now expanding to all Nexus users. But there’s a catch, only users from the United States, Canada, Mexico, the UK and Nordic countries will be able to ac… (read more)
Source link