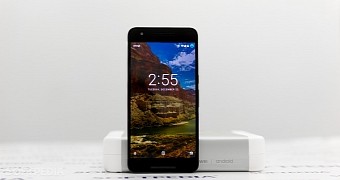 Google is known to release a new Nexus device with every new version of Android OS. This year, rumor has it that HTC will be releasing two smartphones under the Nexus brand. The same strategy was implemented last year, when Huawei released the Nexus 6P and Nexus 5X.

One of the biggest releases in the next few months is certainly that of two Nexus smartphones expected to hit the market at the same time as Android N. Information on the upcoming handsets has started to leak online, and Android Police has actually managed to get their hands on the specs for Nexus “Sailfish,” the smaller device in the pair.

According to the report, Nexus “Sailfish” will feature a 5-inch 1080p display with a pixel density of 440ppi. Then, the de… (read more)