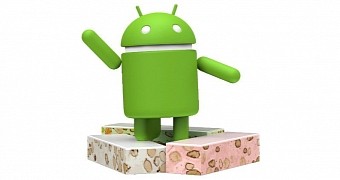 Google released the stable version of Android 7.0 Nougat just a few days ago and some Nexus smartphones should already be receiving the update. Many were disappointed to see that Nexus 5 and Nexus 7 smartphones won’t be able to update to the new version and it seems that Qualcomm is to blame.

The information was provided by leakster LabTooFeR which revealed that many smartphones released in 2014 and earlier won’t receive updates to Android 7.0 Nougat because of Qualcomm. Apparently, the processor maker won’t be releasing updates to Snapdragon 800 and 801 graphics drivers.

These two processors power devices from 2014, many of which are flagships. Nexus 5 is powered by Snapdragon 800 and this might be the reason why it wasn’t included on the list of Nexus smartphones that would receive updates to the latest Google OS.

If the rumor is true, then many other smartphones won’t receive the update, no… (read more)
Source link