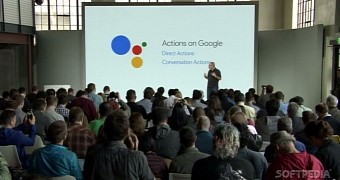 Google recently hosted an event for presenting the new Pixel smartphones, as well as multiple other Google-branded devices that work together with the two phones. One major part of the presentation evolved around Google Assistant.

We’ve heard about Google Assistant back in May during Google I/O, when the company talked about its new Allo chat application. The app was later released and Google Assistant was a major integrating part.

The virtual assistant required access to all messages so that it could learn the user’s speak patterns, which made Google reconsider safety features on Allo. The app now stores messages on servers, but also comes with an Incognito mode with end-to-end encryption.