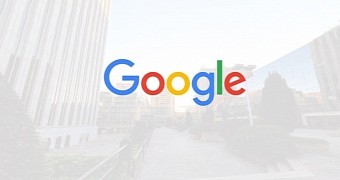 After French authorities did the same thing in May, Spain tax authorities have raided Google’s headquarters last week looking to collect evidence regarding a possible tax evasion by the search giant, Spanish media reports.

The raid took place Thursday morning on June 30 at Google’s “Madrid Campus,” as the local headquarters are called.

Initially, Google employees denied tax authorities entry to the building, but not for long. The inspection lasted until 18:30 in the evening.

A Google spokesperson told media after the tax authority investigation that the company will comply with local tax legislation and will cooperate with Spain’s tax authorities.

EU countries are coming down on Google

At the end of May, French authorit… (read more)
Source link