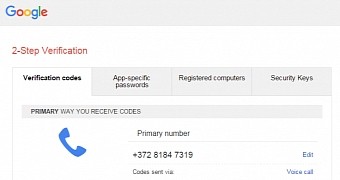 Most companies that deploy 2FA (Two-Factor Authentication) send short codes via SMS to their users. Optionally, if the user chooses to, he can also receive a voice call from the company as well, during which a robot operator speaks the code out loud.

These phone calls are usually placed to the phone number officially tied to those specific accounts.

Attacks could theoretically work against other companies as well

Swinnen discovered in his experiments that he could create Instagram Google and Microsoft Office 365 accounts, which he could then tie to a premium phone number instead of a regular phone number.

When one of these three would call the account’s phone number to communicate the user his access code, the premium SMS number … (read more)
Source link