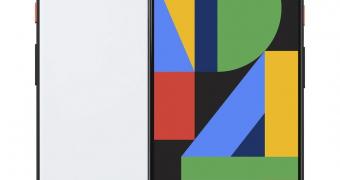 The release of the November security patch to Pixel phones marked the end of a model that many people truly loved.

The Pixel 4 series is no longer getting any new updates, with the folks over at XDA Developers noticing that the November 2022 security patch does not support the Pixel 4 and the Pixel 4 XL.

In other words, if you currently use a Pixel 4, the November security patch isn’t delayed for your phone, but actually, it’s not coming at all. Google has therefore dropped support for this particular model, though one final update could still go live at one point in the near future as per the company’s typical approach.

Launched in 2019, the Pixel 4 series was subject to Google’s typical release strategy that includes three years of updates for its smartphones. This means Android 13 is the last operating system version that goes live for the Pixel 4, so Android 14, which should theoretically go … (read more)